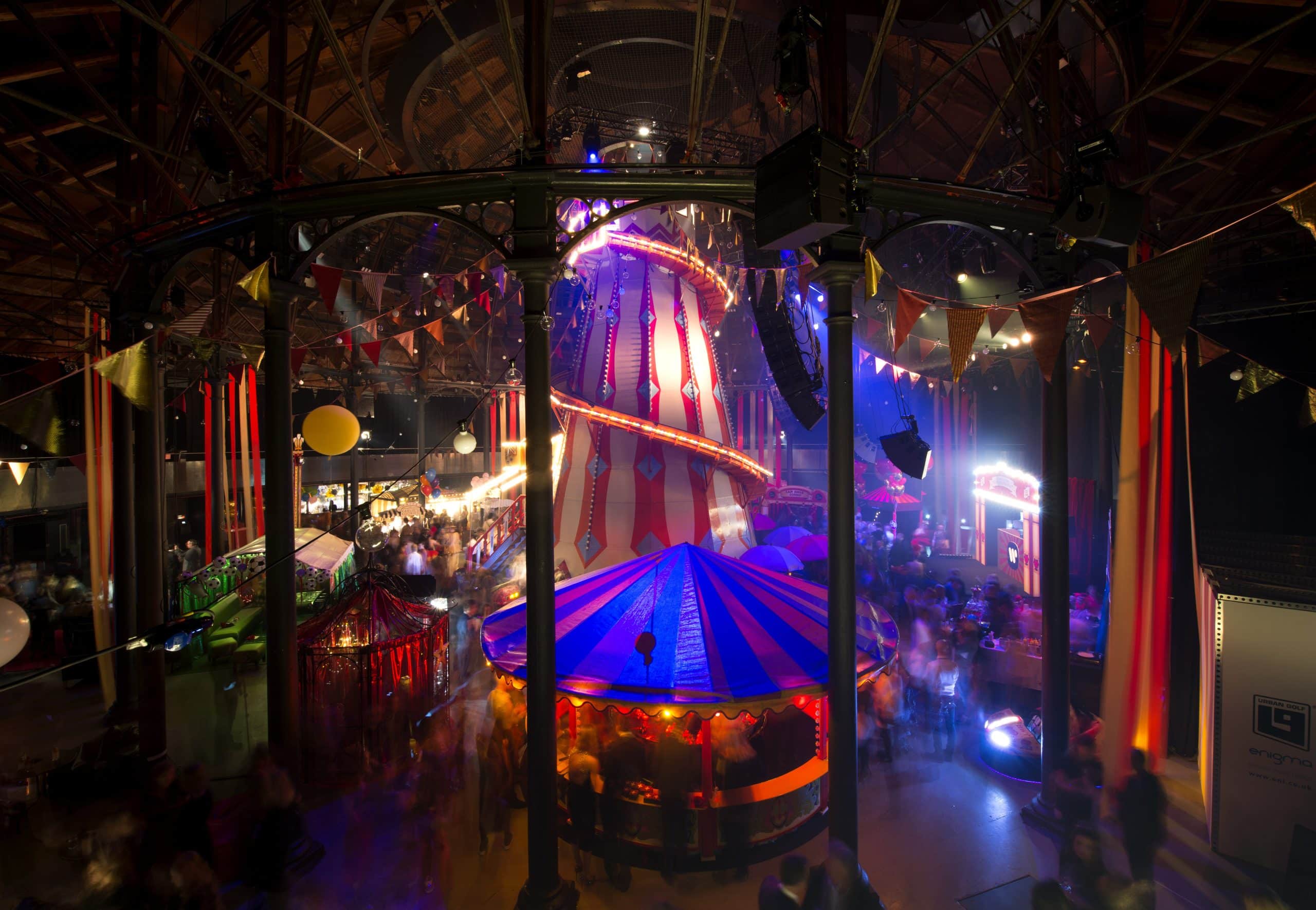 Hosting a corporate event to impress? Whether it’s a big dinner, an awards ceremony or an exhibition, our unique venue of the month can help you make it bigger and better.

That’s right, the Roundhouse is a venue that’s guaranteed to take your unique event to the next level, with over 2,500 square metres of versatile event space and a capacity of 3,000 in the heart of trendy Camden. Here are a few reasons why we know you’ll love it as much as we do.

Have a big creative vision? The Roundhouse has the team in place that can help you deliver it.

The Main Space is a huge blank canvas that you can totally make your own, thanks to incredible lighting and sound packages and an awesome team of event specialists. Seriously, this is a place where you really can dream big.

Don’t believe us? Check out this couple who got married here and performed their first dance suspended in mid-air! We’ve also seen the space transformed into a fairground (yep, you can get a carousel and a helter skelter in – it’s been done before!); host a bespoke food festival with street food vendors; and play host to an aerial silk act.

Oh, and when it comes to corporate events, it’s simply made for lavish awards ceremonies. There are multiple spaces for VIPs to relax away from other guests, rooms that can be used to record extra content with winners and superb caterers who can create a truly special menu – as well as that all-important after-party space, of course! In other words, dream big and then go back and think even bigger! 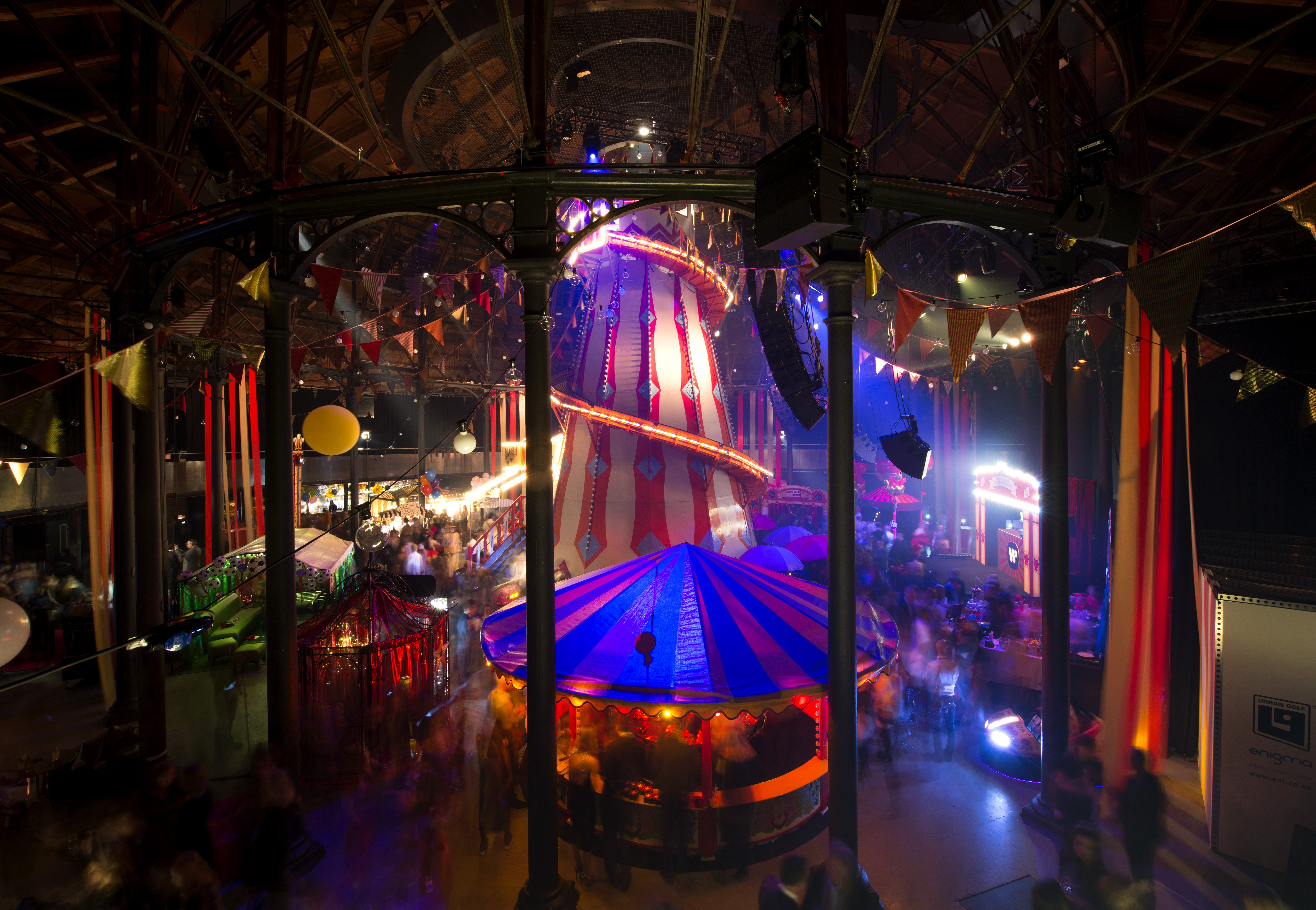 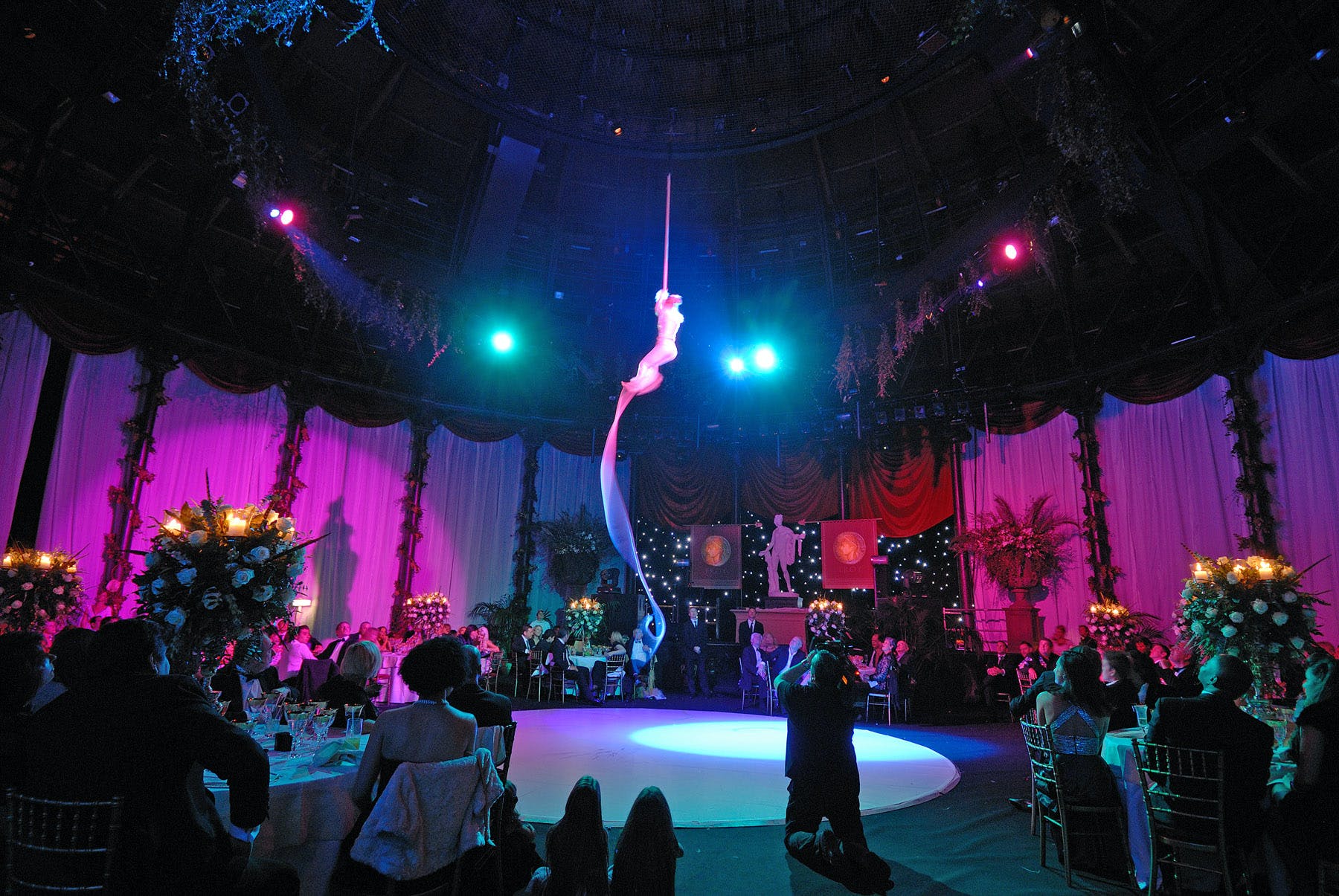 Want a place where every guest can be made to feel like a rock star? This is the venue for it.

The Roundhouse has been welcoming stars through its doors for decades. In fact, it’s one of London’s most iconic music venues and performance spaces, having played host to the likes of Jimi Hendrix, The Doors, Pink Floyd, Amy Winehouse, Radiohead, the Rolling Stones, Beverley Knight, Andy Warhol, The Chemical Brothers… we could go on!

Just picture standing on the same stage as these absolute icons. It’s certainly a red-carpet-worthy venue that your guests won’t forget any time soon (another reason why an awards ceremony here is an absolute must – eat your heart out, Grammys!). 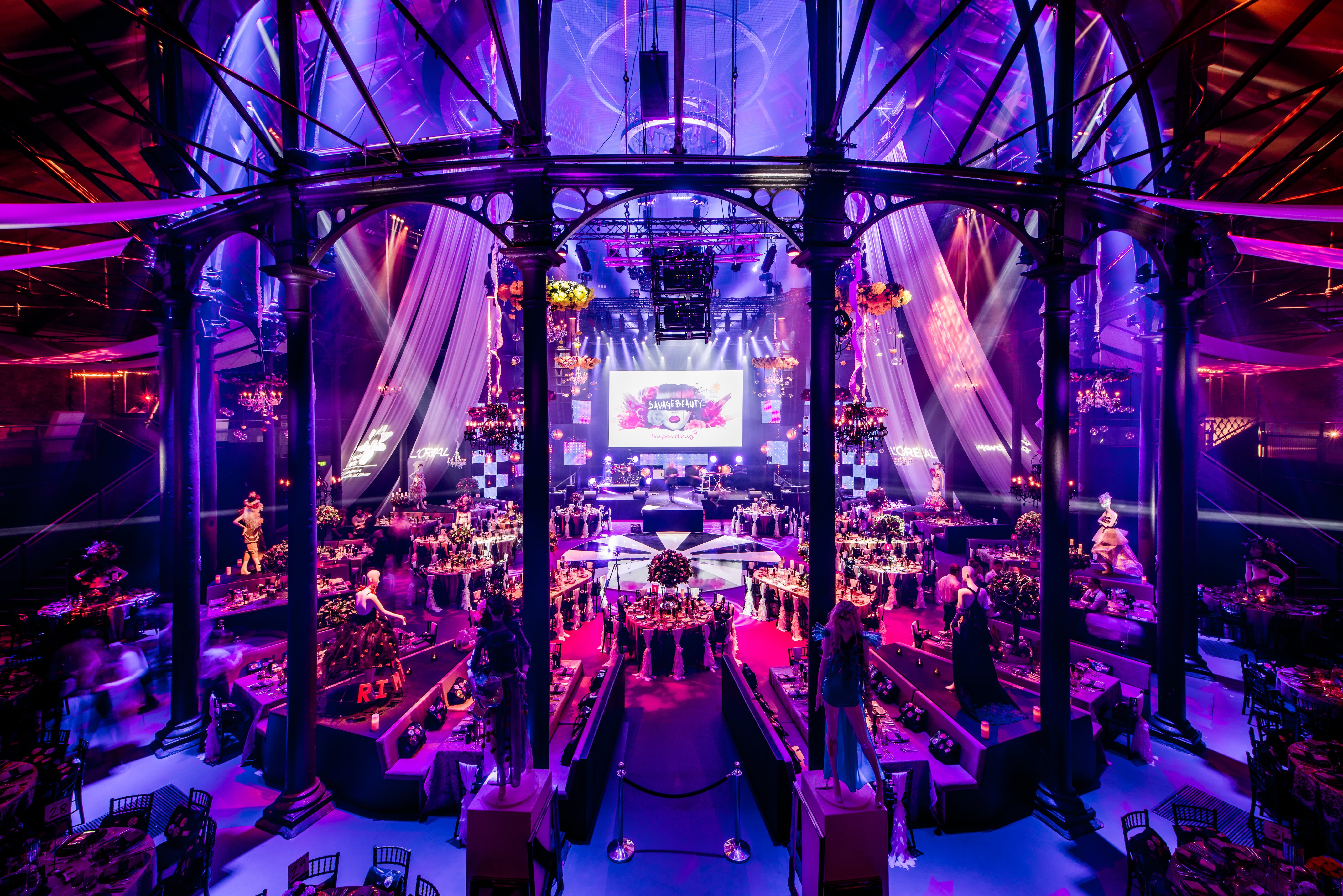 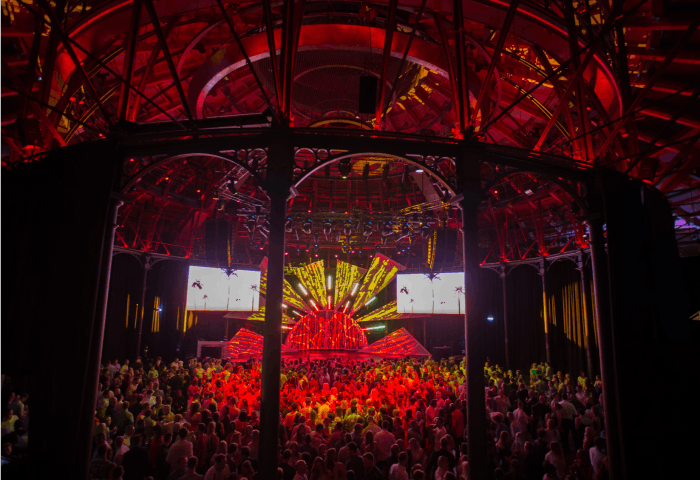 Claim your place in a rich history

Not only is the Roundhouse rich in cultural history, but it has a long and fascinating history full stop. This Grade II*-listed National Heritage Site was originally built as an Engine House to repair goods locomotives, all the way back in 1846-7. And it’s even been used as a gin and wine store!

It wasn’t transformed into an arts venue until 1964 – after which it helped spawn the birth of punk in the UK and later housed crazy raves that lasted for days in the 90s!

In 2006, the Roundhouse reopened after a £30 million refurbishment, allowing it to reclaim its place as one of the capital’s most iconic music venues – and one of the oldest, as it’s now more than 170 years old!

With original iron features, modern glass and exposed brickwork, it’s a place where old meets new and a rich history comes face-to-face with an exciting future. Now you can claim your place in its story, with a standout event of your own in this renowned space. 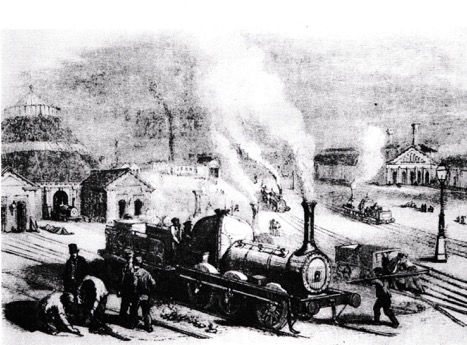 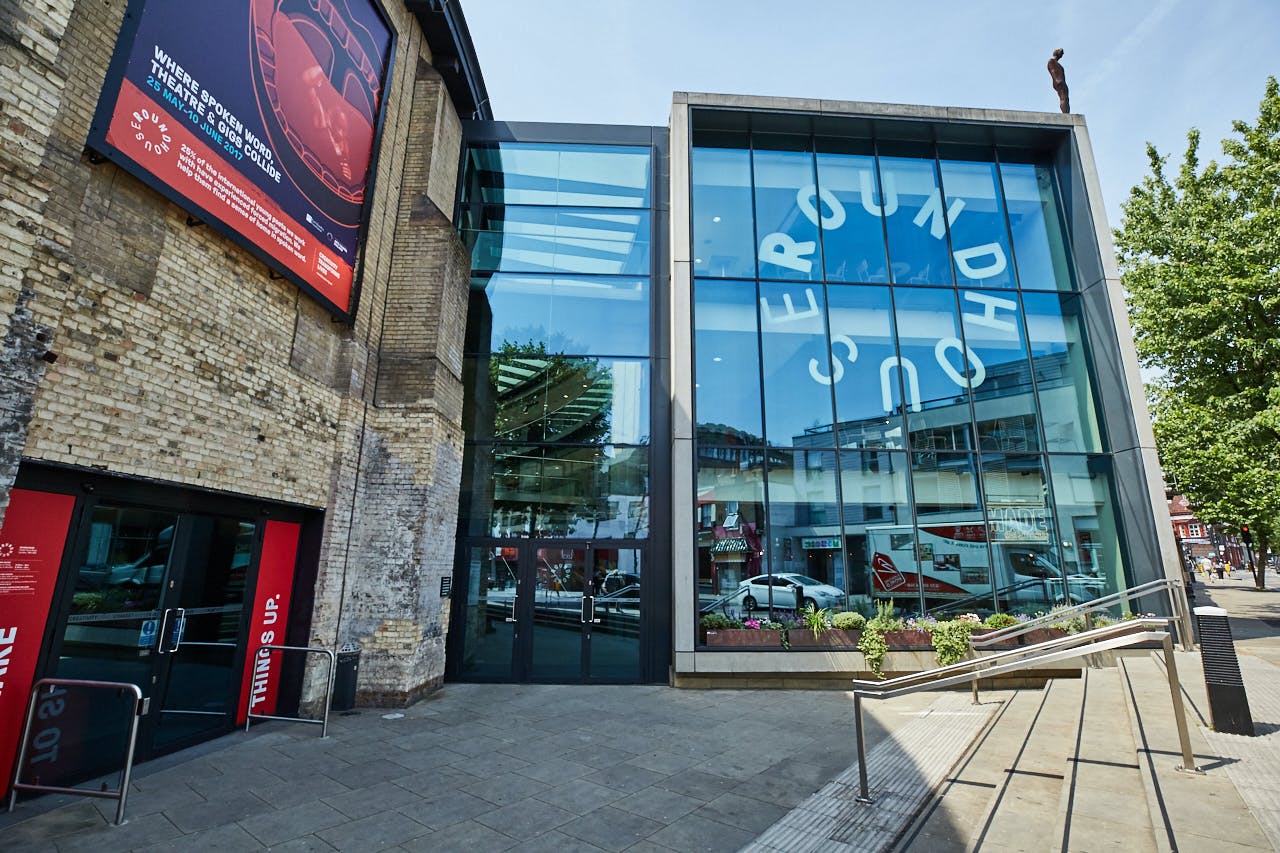 As if we haven’t already given you enough reasons to love this legendary venue, there’s more. All the income the Roundhouse receives from your venue hire will go towards funding charitable work with young people.

That’s right, by hosting an event at the Roundhouse, you’ll be changing the lives of 11 to 30-year-olds, giving them the chance to engage with the arts through charitable music, media and performance projects – and helping to inspire the next generation of artists.

Who knows, you might even be part of creating the next Led Zeppelin or David Bowie (yep, two more A-listers who’ve performed on the Roundhouse stage!).

Think about it this way: hosting your next corporate event at the Roundhouse is a win for your brand, a win for your guests and a win for young people who need your help to dream bigger. What more could you ask for?! 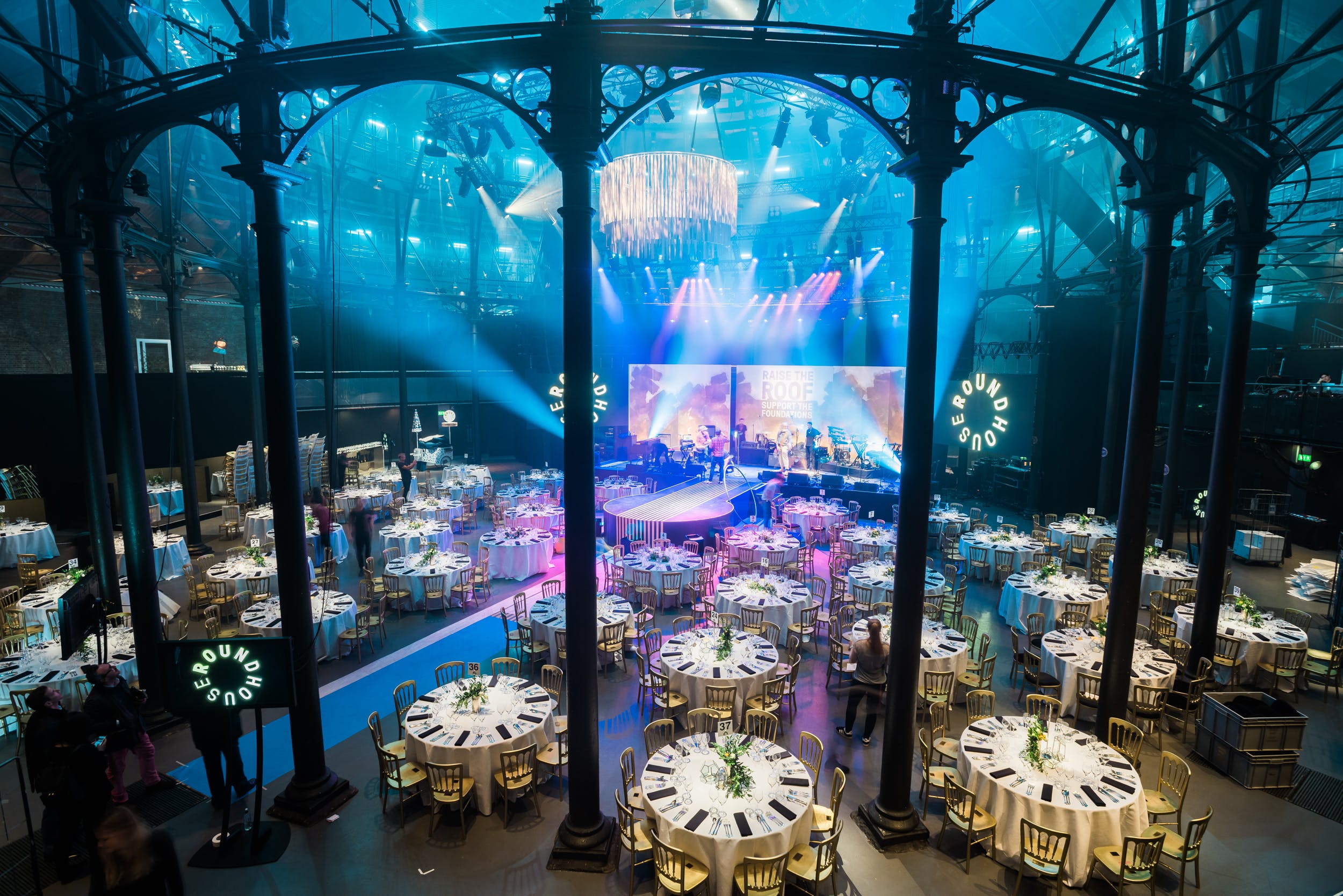 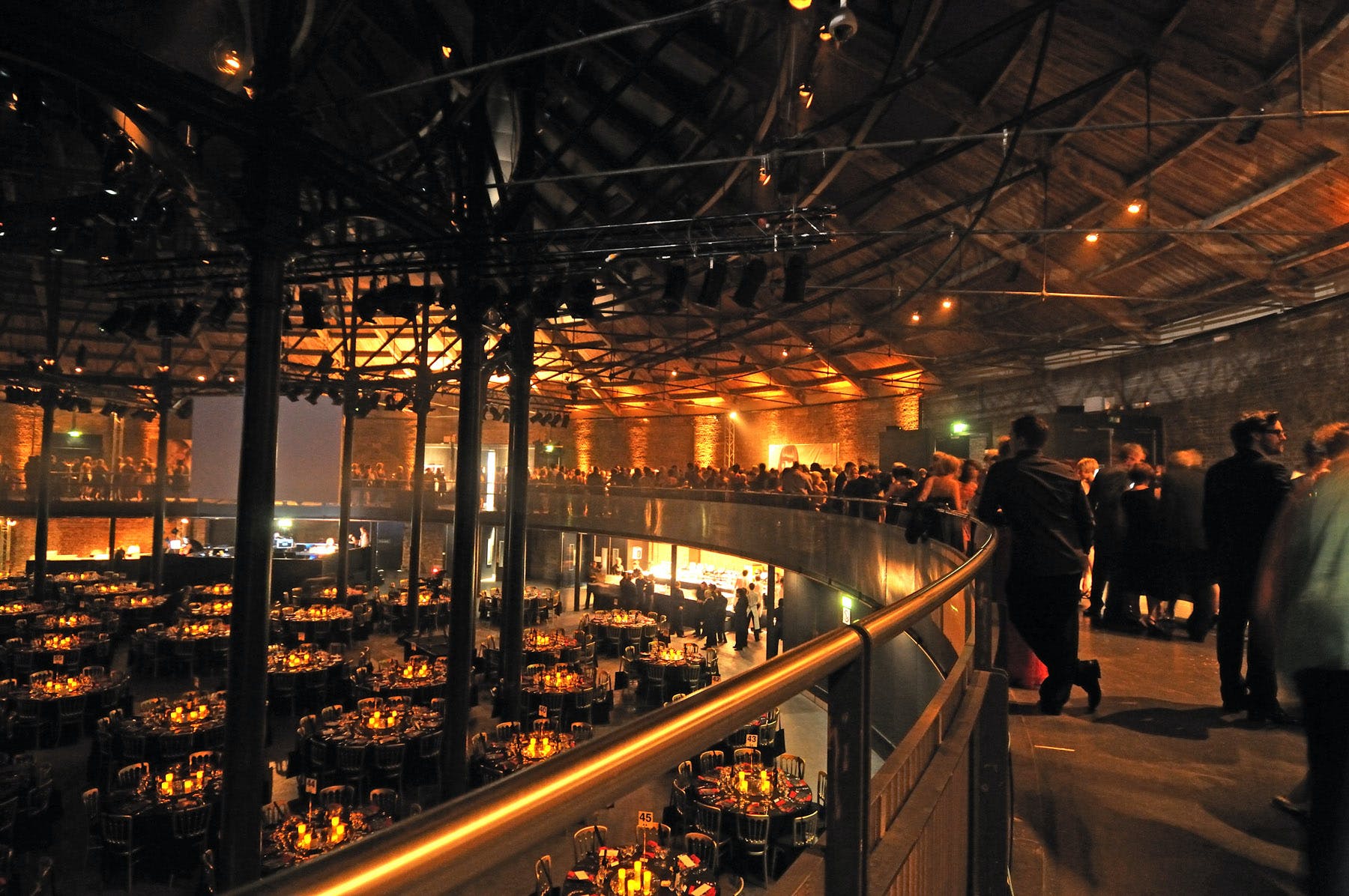 As you can see, the Roundhouse is a venue like no other. It’s big, it’s bold, it’s beautiful… and it could be your creative playground to host an event unlike any you’ve seen before.

Whether you’re planning an awards ceremony, a gala dinner, an exhibition or a creative product launch, what are you waiting for? Just enquire now to learn more about how the expert team at the Roundhouse can help you make your vision a reality. 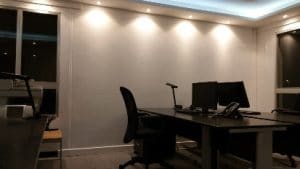